School is something very few of us question in our daily lives. We attended, as did our parents, so why shouldn’t our children just follow suit? Industrialists of the early 1900’s steered our modern education system to serve their needs, and as the factories of that age needed fodder for their assembly lines our schools taught just enough to keep people feeling part of the new emerging world, but dumbed down enough to stand on an assembly line all day while enriching the few. As this trend took hold in the Western world we slowly said goodbye to a majority of our artisans and people working closer to the land, handing over the responsibility to a growing corporate world who happily took over the tasks that were once the domain of families, villages, communities – feeding, clothing and nurturing their young.

Somewhere in the middle of the 20th century as factory life was taking over, middle management was now needed to run the ever-growing soulless places of employment for the working masses. The education system responded in kind and designed university courses to fulfill that need. Hands-on skills and rich age old traditions started to become marginalised and to represent a lack of education. Lower education became nothing but a mere stepping stone to a university degree. The labouring jobs were for the illiterate immigrants. Those others who didn’t seem fit for higher education, or couldn’t afford it served as excellent fodder for the machine of unbridled capitalism. The new literate masses were managing factories and the corporate machine just grew stronger and stronger.

Can we blame only school? Obviously not, but schooling can be held partially responsible for shaping our society and dragging it down the path we are now on. We teach the status quo, and thinking out of the box is paramount to being a rebel. The end result is often people who find it hard to be individuals. Modern day families in America, and now parts of Europe, go into huge amounts of debt to send their children to average universities so after graduation they can begin their lives in debt working in the newest type of factories we have created – The Walmarts and the Starbucks of the world. Not only do we force this on our children, but we push our failing education and financial systems into the developing world toting it as the way forward. Hopefully these emerging countries and their people can look at the western economies crumbling and question from afar the logic in  following suit. It is harder for us to see it as it has been handed down to us on a seemingly silver platter, but that same education system, too many times over, has fallen far from the promised mark.

A better way to spend a school day.

Education has much to give, and let me not be misunderstood, has given much as well. To reach its full potential though education must be allowed to flourish, then it’s impact will be so much greater. We need to stop seeing education as purely an academic pursuit, it isn’t. It is a tool for opening minds, and should change constantly. The damage can be done at a young age, and although the financial woes of higher education is a problem to many, the shaping and conformity that school represents to our younger population can have a much more far reaching negative impact on us all.

Monoculture, not recommended in agriculture, why do we do it to humans?

Education is not here to serve the needs of constant growth or exploitation, it should be to nurture humanity and it’s environment. Grades should not be our benchmark of success. Happiness, fulfillment, and a more peaceful world would be infinitely more satisfying.

Education can be, and often is, a way out for many of our impoverished brothers and sisters, but education should be a multi-faceted interesting experience, not the book-driven, fact-spouting, mind-numbing childhood-consuming experience it now has become. Like everything in life, there is a time and a place. When we give up our young creative years sitting at desks, drawing within the lines, how can we expect anything else but a robotic, debt-driven society sitting in expensive cars, eating what corporations laughingly call food, working for the few while watching the rich elite happily still live a life of opulence that can’t even compare to the days leading up to the French Revolution. Ironically, the masses of today are so indoctrinated that dreams of another revolution have sadly become less likely than ever. 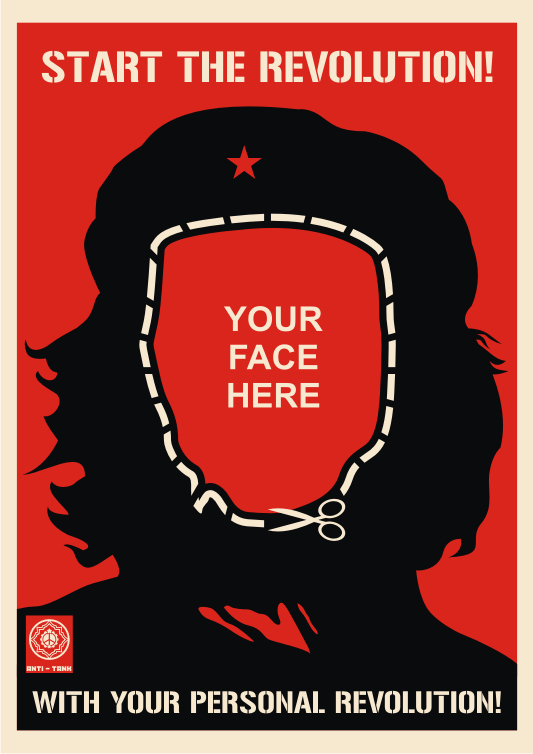 As Bob Dylan sang about nearly 50 years ago, “The times they are a changin.” Let’s hope with the distant mirror of the past to look into, and the reality of the present right here for us to see up close, we will finally grasp the nettle and take back our power, question our educational and financial systems, and not stand idly by as we try to force it down the throats of our children, and the children of our distant neighbours in far away lands.

Thinkin’ out of the box.

I was born in The Bronx, in NYC. I traveled a fair bit of the world by bicycle for many years. In more recent years I have moved around Europe with my wife and 2 children. My first book was published in 2010, "Cycles of a Traveler". www.cyclesofatraveler.com Back living in France after a fantastic voyage across America with my family. Next book on its way, and always more interviews to look forward to.
View all posts by thebikeguy61 →
This entry was posted in Education, Life on planet earth., Money & Economics. Bookmark the permalink.